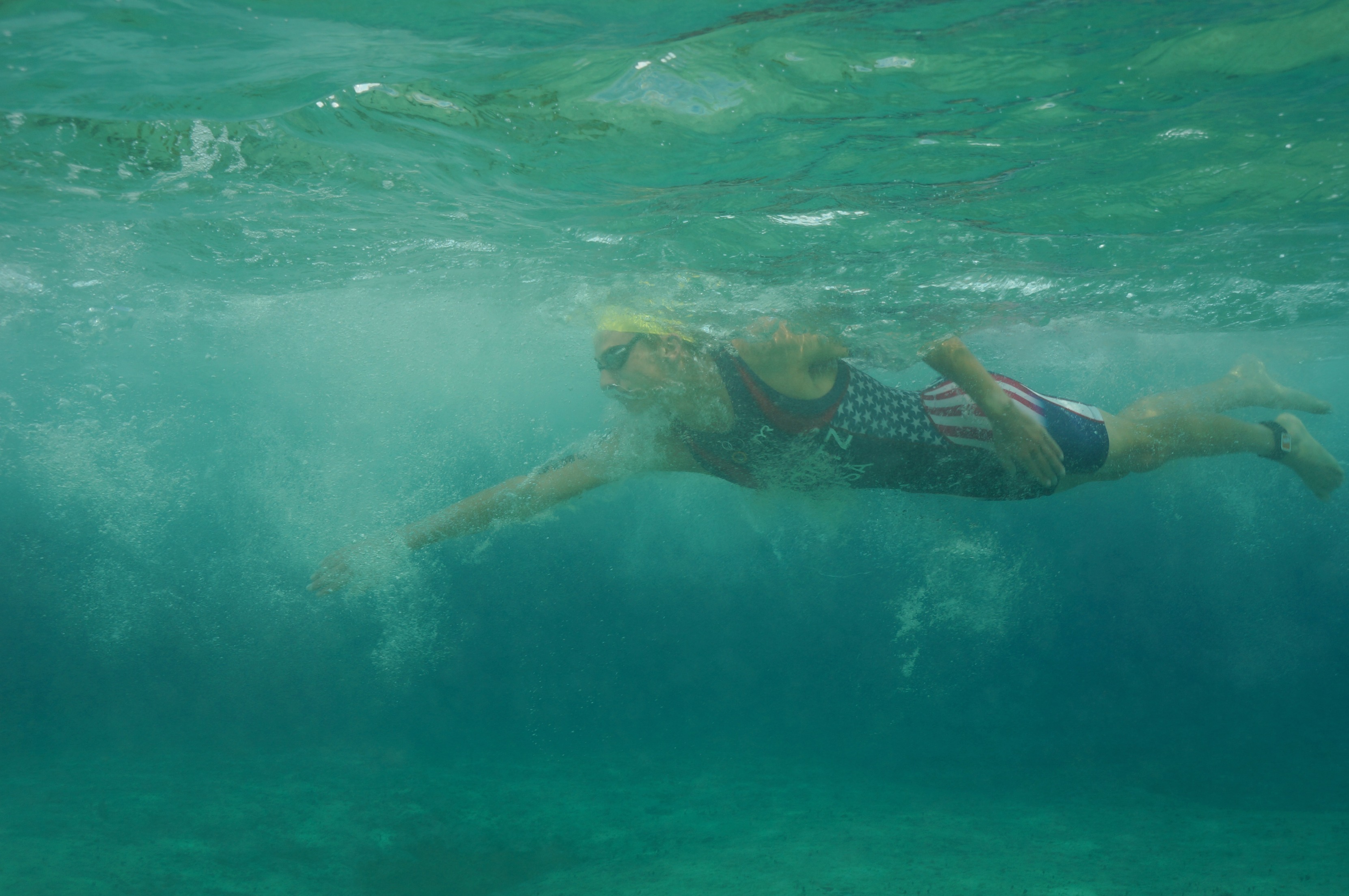 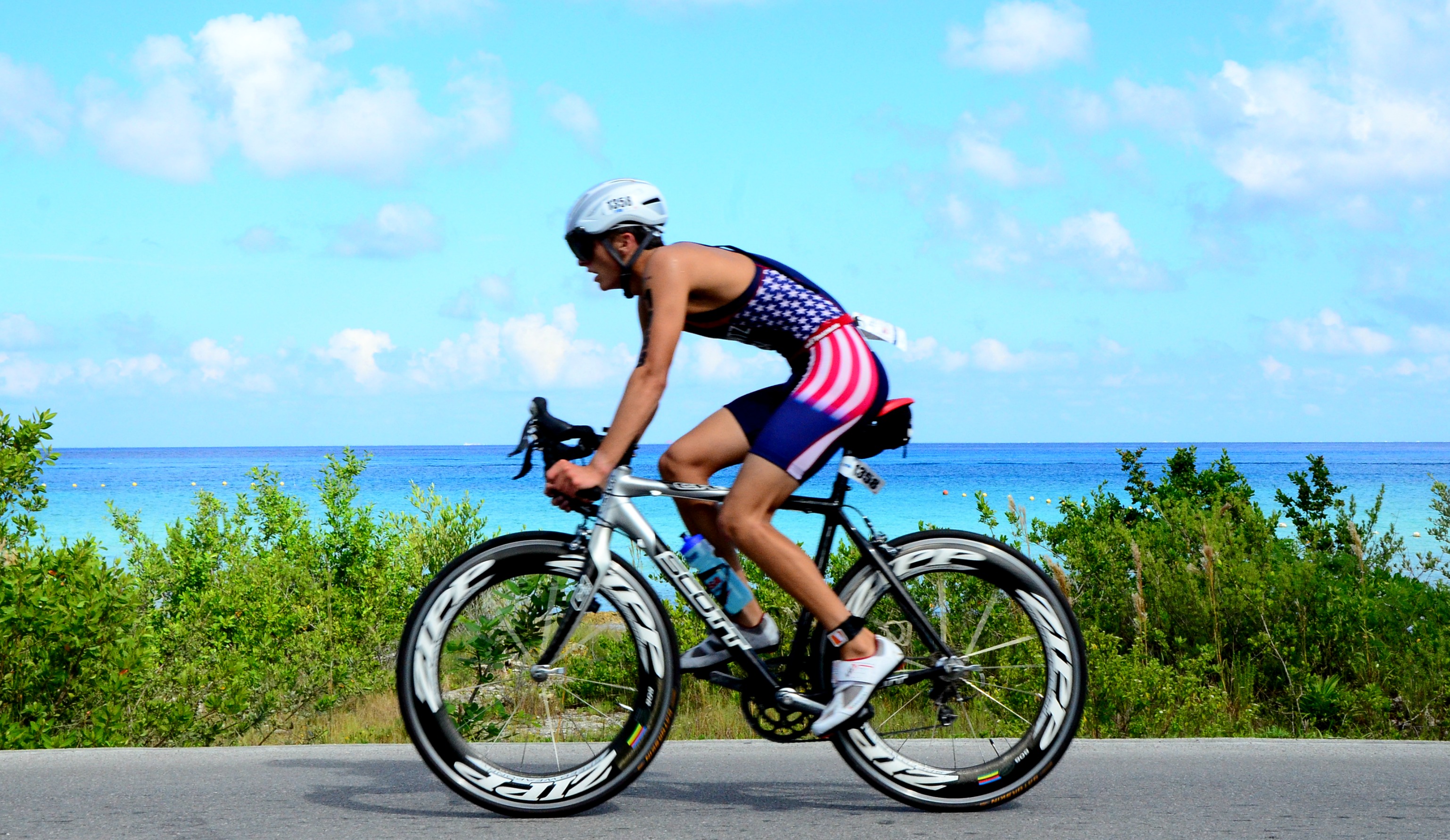 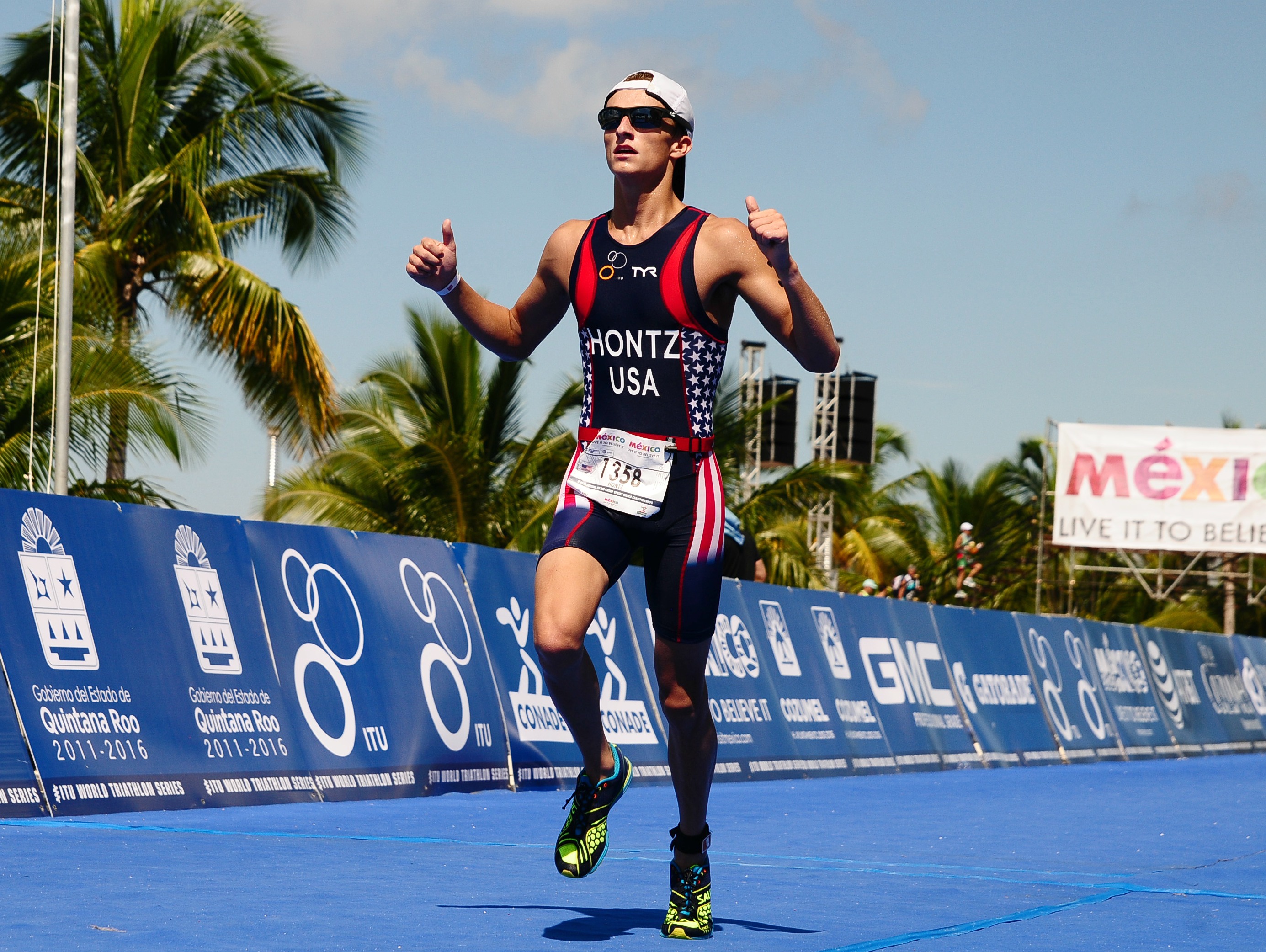 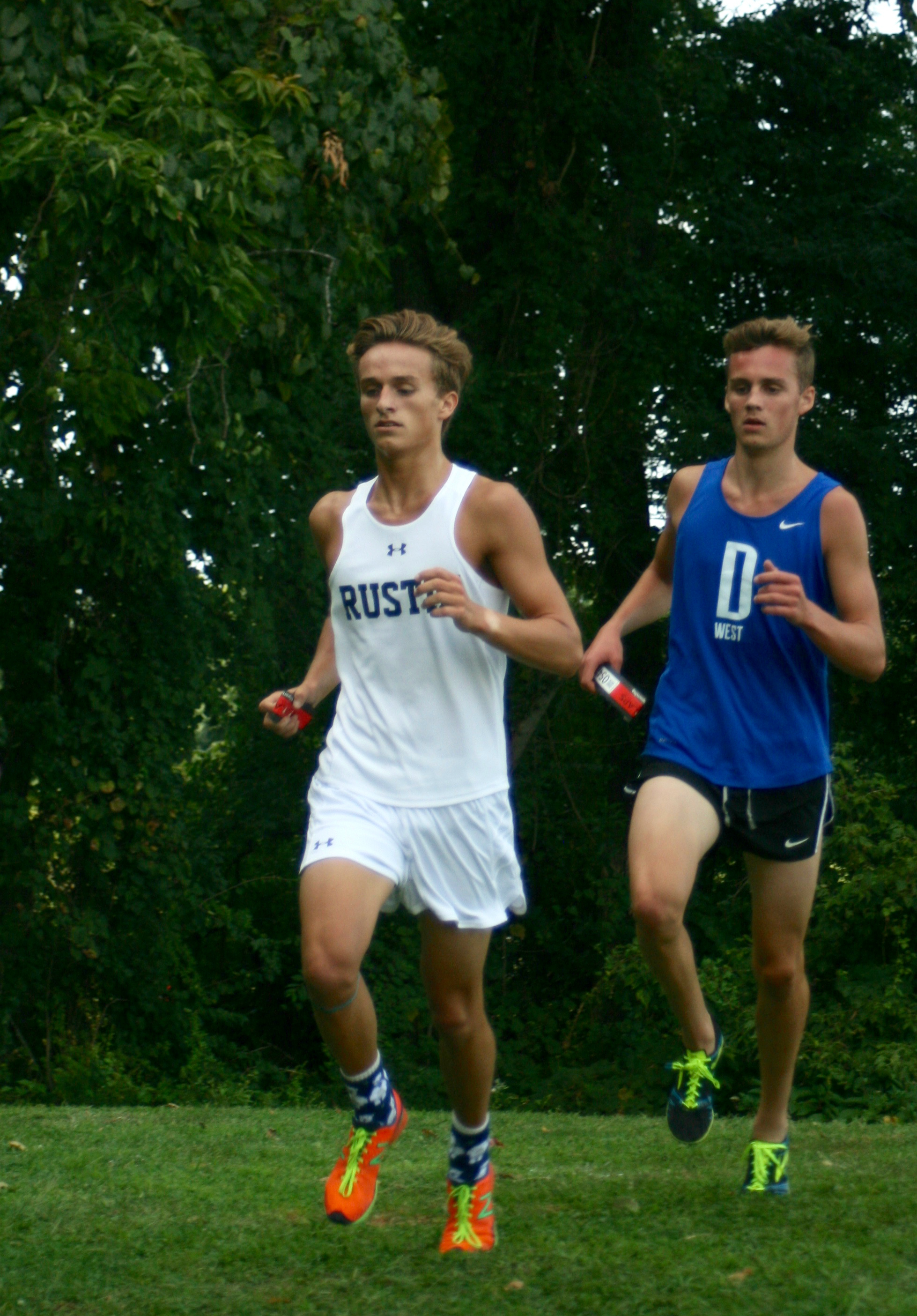 In addition to competing internationally, Hontz competes locally as a member of Rustin High School’s Cross Country and Outdoor Track and Field Teams. He qualified for the Pennsylvania Interscholastic Athletic Association’s (PIAA) State Championships for cross country in the fall of 2015 and the 1600 meter race in the spring of 2016. He was unable to participate in the cross country championship because he was competing in the U.S. Triathlon National Championships, however, he competed in the 1600 meter race and finished thirteenth.