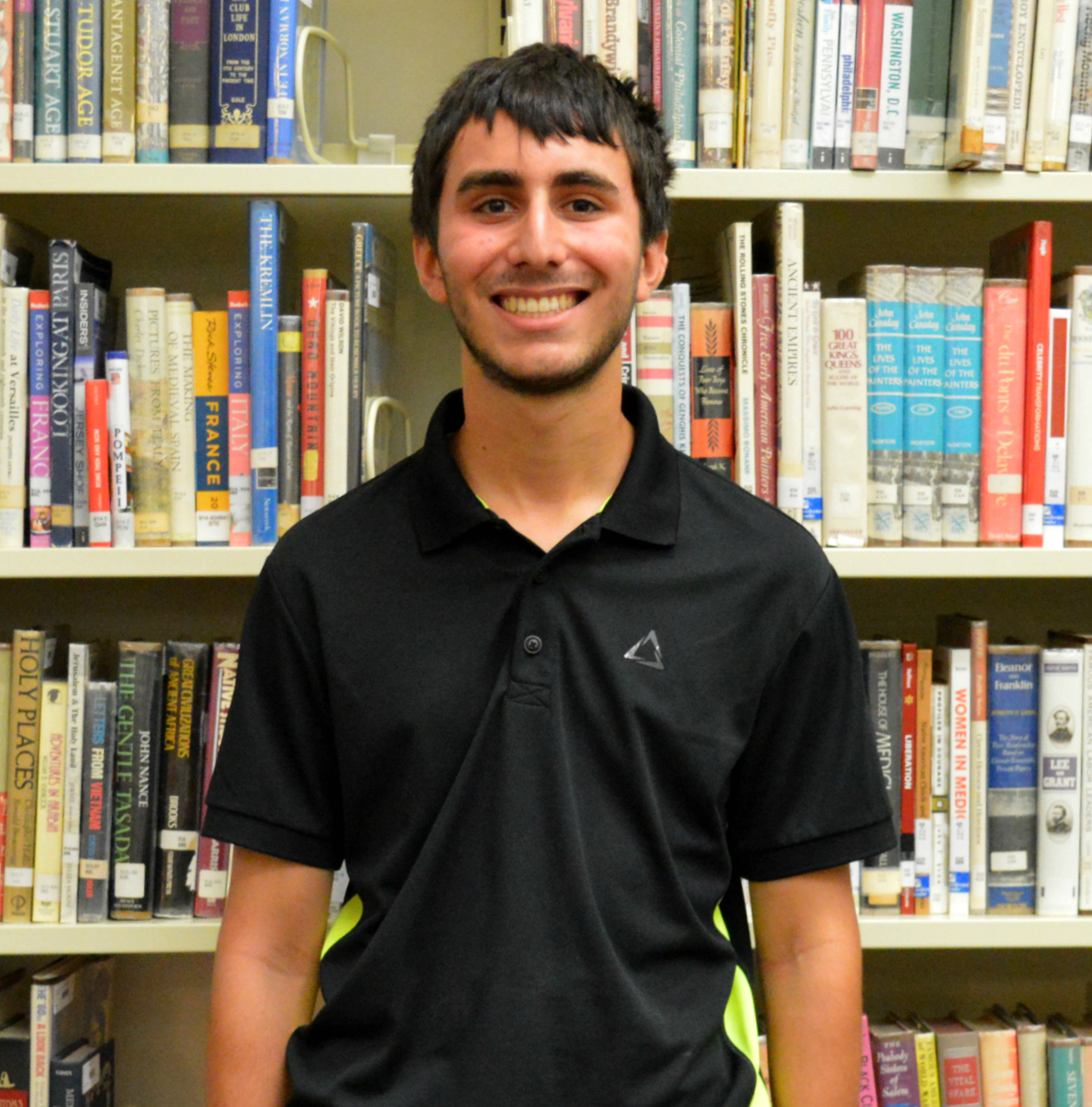 The ACT consists of tests in English, mathematics, reading, and science. Each test is scored on a scale of 1-36, and a student's composite score is the average of the four test scores. Some students also take ACT’s optional writing test, but the score for that test is reported separately and is not included within the ACT composite score.

In a letter recognizing this exceptional achievement, ACT Chief Executive Officer Marten Roorda said, “Your achievement on the ACT is significant and rare. While test scores are just one of multiple criteria that most colleges consider when making admission decisions, your exceptional ACT composite score should prove helpful as you pursue your education and career goals.”

ACT test scores are accepted by all major U.S. colleges. Exceptional scores of 36 provide colleges with evidence of student readiness for the academic rigors that lie ahead.

Students within the West Chester Area School District collectively earned a top spot in regard to overall participation – more students took the ACT this year than in any year prior. Additionally, the District’s average test scores continue to outperform state averages year after year.

“I thought that I had done well on the test, but I didn't expect to receive a 36 on it,” said D’Amore. “I was busy at that time of the year with school work, indoor drumline, and the academic team. However, my family and I still found time to celebrate with a special dinner once we heard the news.”

D’Amore plans to study math and science and participate in the marching band in college.