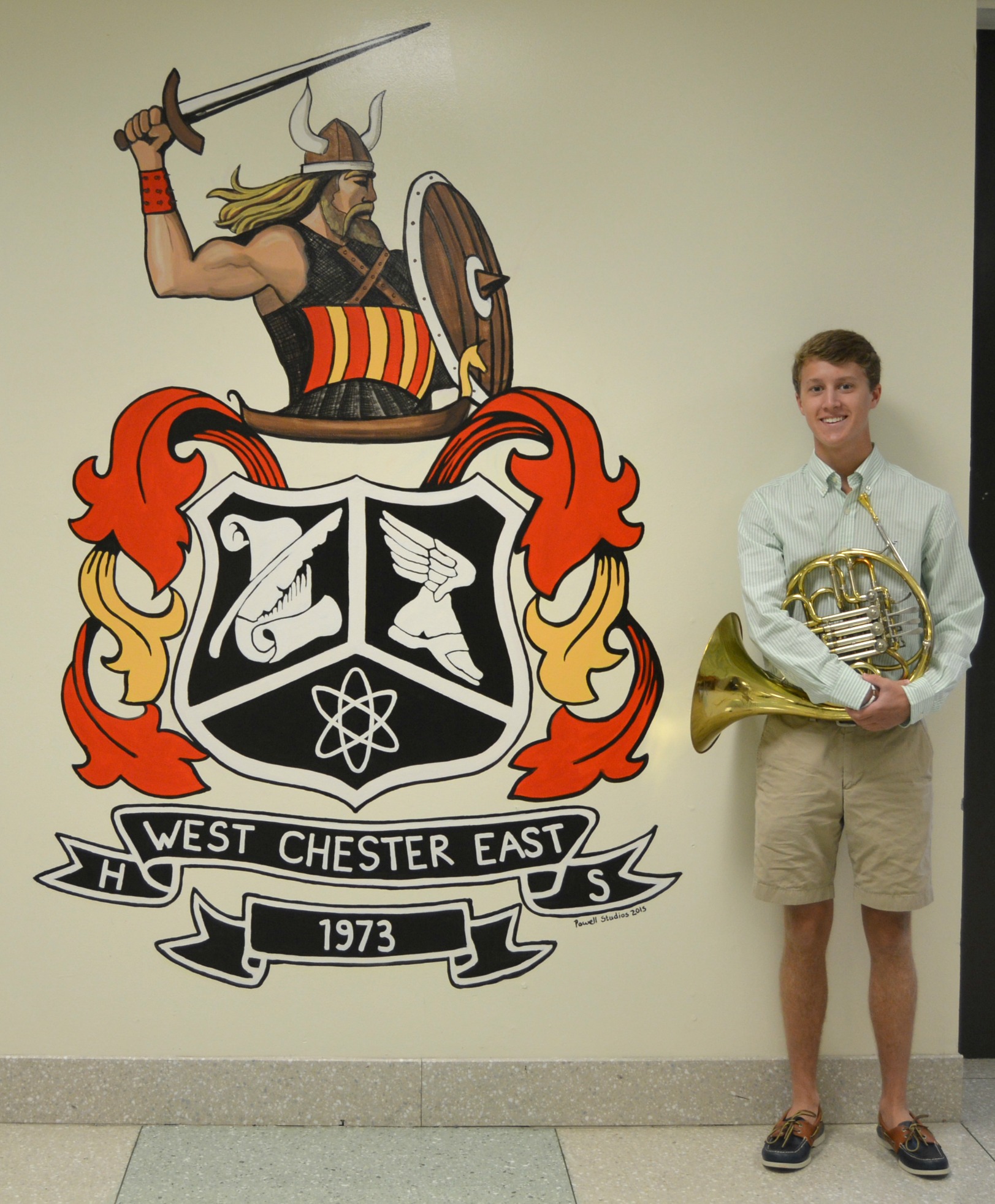 Hontz, who plays the French horn, will join 672 of the “best-of-the-best” high school musicians from across the country to perform a gala concert inside Nashville’s Grand Ole Opry House on October 28. The concert is a special part of the National Association for Music Education’s annual conference.

The All-National Concert Band, which will be directed by renowned conductor Eugene Migliaro Corporon, is one of four honors ensembles that will be performing at the conference; the others include a symphony orchestra, mixed choir, and a jazz ensemble.

Students were selected to perform in one of the All-National Honors Ensembles through an audition process that followed qualification at the district, regional, and state-level.

“Being selected for the All-National Concert Band is a feeling like none other than I have ever experienced,” said Hontz, who began playing the French horn when he was six years old. “I started playing the summer after first grade, and I liked the way the unique instrument sounded,” he said.

Hontz hasn’t seemed to put the instrument down since then, and believes music has made a major impact on his life thus far. “Music taught me about responsibility, and to take responsibility for my actions in life,” he said. “My role as principle in many groups served as a natural gateway into other forms of leadership.” In addition to playing the French horn, Hontz is a member of East High School’s baseball team, where he served as captain of the freshman and the junior varsity teams. In addition, Hontz participates in his school’s Interact Club and Best Buddies, and leads his church youth choir.

He’s very grateful for the support and encouragement he has received from his family, friends, and his girlfriend, as well as from his band director, Lorraine Selke, over the years. Now that his high school career is coming to an end, he’s ready to take the next step: admission to college.

Hontz was recently accepted to West Chester University, where he will major in Music Performance and Education within the College of Visual and Performing Arts, and hopes to be a professional musician someday. “I couldn’t be more excited to have the opportunity to pursue music past high school and through college.” 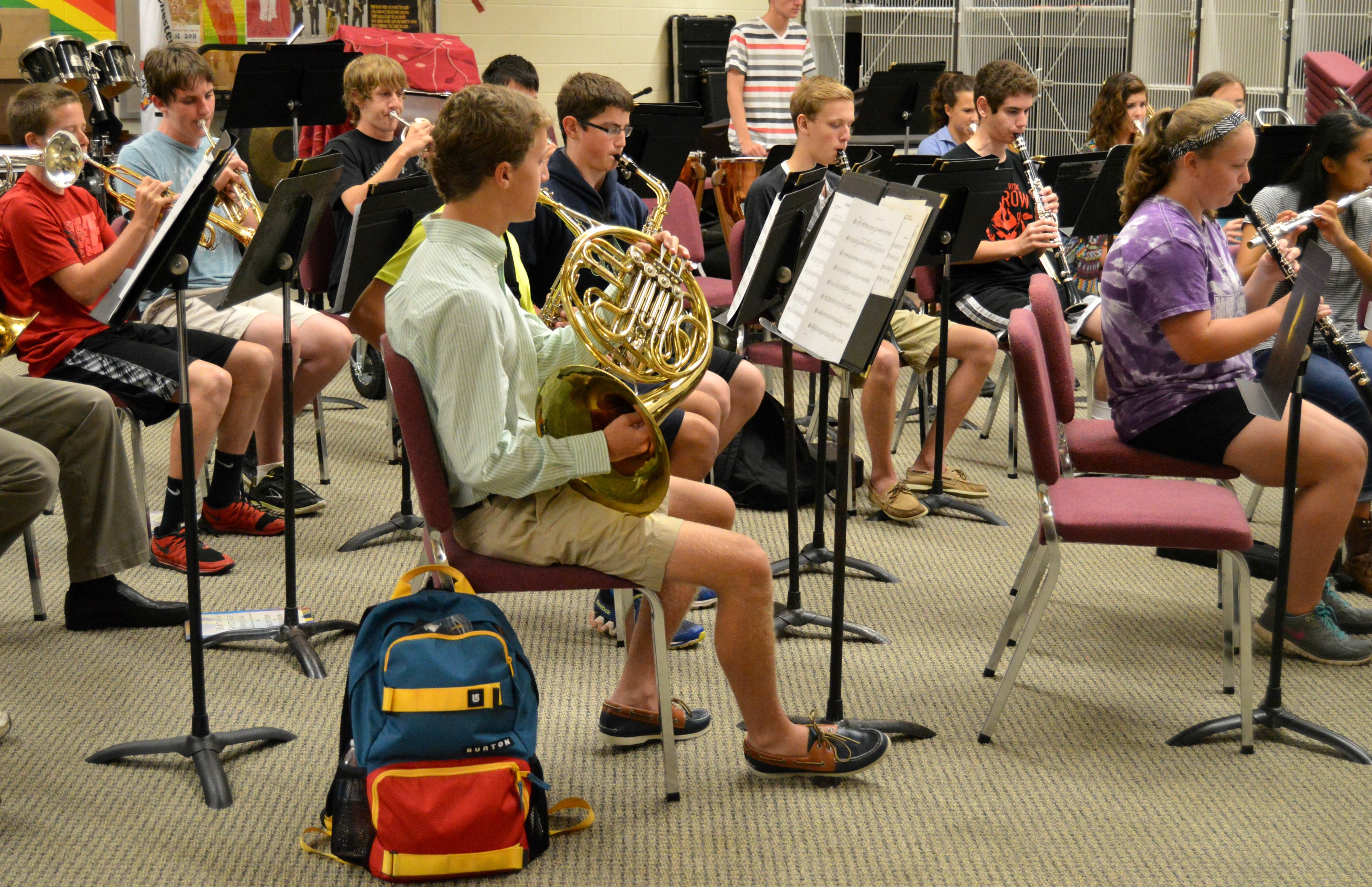